STEP ONE is now available on Amazon Prime 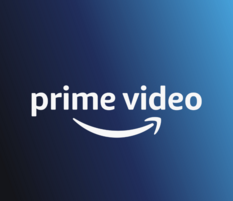 STEP ONE ENDS IT'S FESTIVAL RUN

In early February of 2018, production of my  short film

STEP ONE was complete, and it immediately entered the film festival circuit. 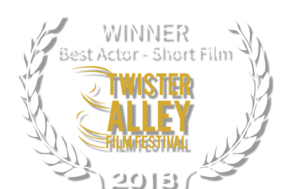 Thom has been seen in numerous commercials, industrial films and shorts, and has lent his voice to projects from audio books to software.  Most recently, he won the award for Best Actor in a Short Film at the Twister Alley International Film Festival.